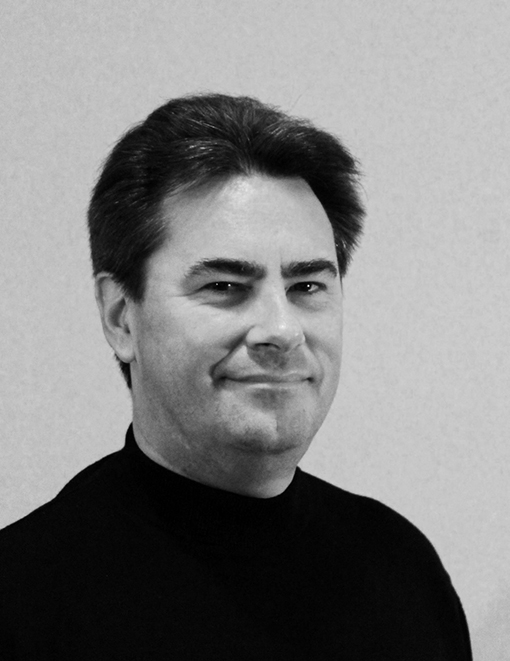 Mr. Kemp is an award-winning program and project manager with more than thirty-five years of experience in designing and building mission-critical facilities here on Earth, including 34 tier 4 data centers. Mr. Kemp is an expert in space architecture and construction robotics. He brings a wealth of experience in mission-critical architecture, electrical, mechanical, and civil engineering design from his career working with large national and international architectural and engineering firms.

Mr. Kemp is the Chief Designer and Project Manager of the USS micro datacenter project for lunar deployment. He developed the construction process sequences and robotics design for the construction of the three USS architectural building types. Mr. Kemp is involved in all phases of projects, including research, development, design, execution, and construction administration.

Co-founder, Chief Operating Officer, Chairperson of the Board of Directors

As Chief Operating Officer and Chairperson of the Board of Directors, Rhonda Stevenson is responsible for the global executive functions of the company to drive sustainable commercial innovation in the space habitation and construction industry.

Stevenson has more than 20 years of business leadership and entrepreneurial experience in the aerospace sector, and instills a passion for building successful relationships within the space industry.

Stevenson is the President and Chief Executive Officer of Orbital Assembly Corporation and heads two non-profit organizations ─ Space Mining and Resources Coalition, Inc., and Tau Zero Foundation ─ which are dedicated to pioneering advancements toward interstellar flight. She is the creator and host of the “Space Matters” show, a syndicated weekly digest of space industry activities and relevant conversations.

In 2013, Stevenson founded Blue Elysium Enterprises, which provided strategic executive consulting to technology companies. Earlier in her career, she was chief marketing and promotions officer at Deep Space Industries. 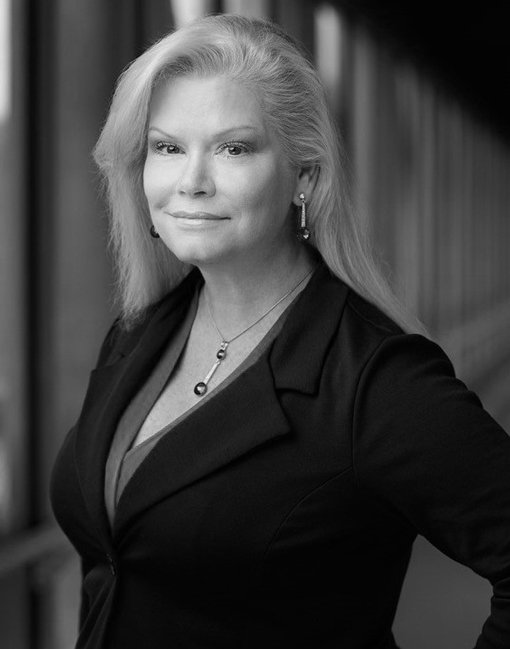 Co-founder, Chief Architect, Director of Architecture and Engineering, Board of Directors

Mr. Kennedy served as a Space Architect for 30 years at NASA-JSC, and is a recognized exploration habitat expert at in the international aerospace community. Prior to designing space systems at NASA, Mr. Kennedy worked with numerous architectural firms in the United States, and has been a licensed architect in Texas since 1995.

Mr. Kennedy has worked on over 45 NASA design projects and published over 60 papers in the field of aerospace human spacecraft design. Mr. Kennedy has 2 NASA patents, one of which, the “TransHab” (Inflatable Spacecraft), won the 2017 NASA Invention of the Year. 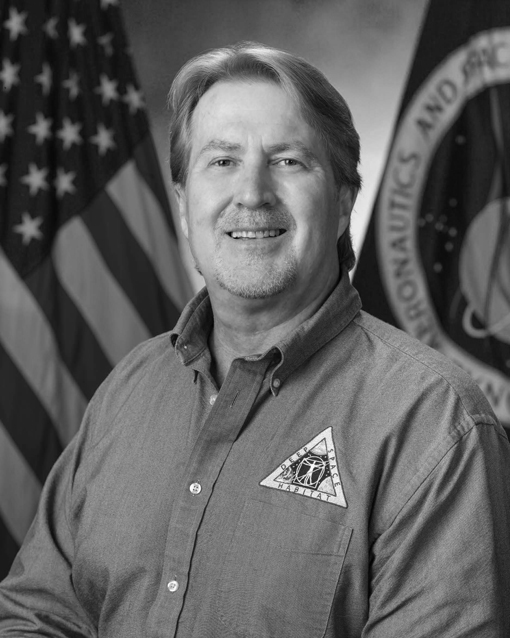 He has dedicated his career to the definition, development, and testing of exploration habitation systems and planetary surface base definition for the human exploration and expansion into space, to the Moon, and to Mars. 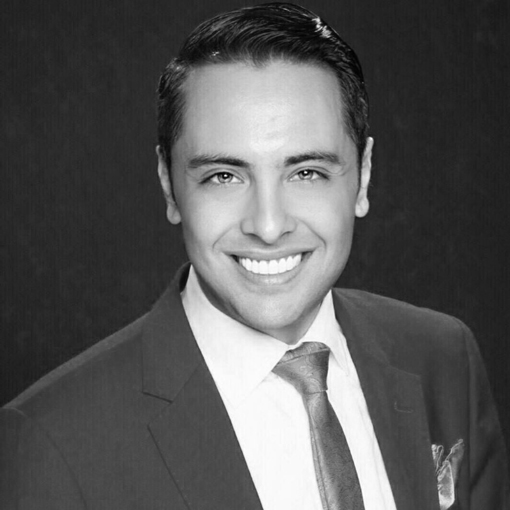 Mr. Wolff is an Executive Board Member at-large for the United Nations Association, serving on the Southern District Division of the New York committee.

Our team is excited to build towards the mission and vision of United Space Structures.

If these endeavors resonate with you, contact us today.